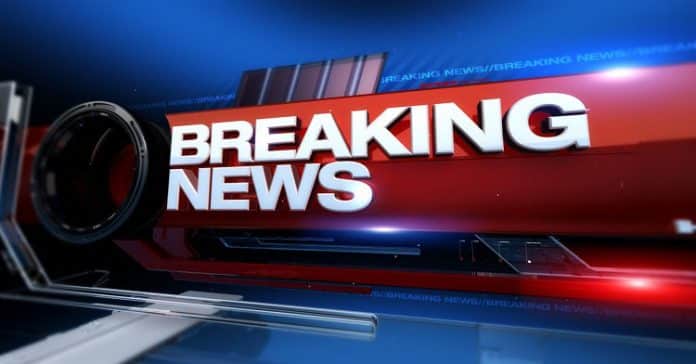 They said that the gunmen fired upon a non-local identified as Mohammad Akram son of Abdul Salam this evening, leaving him injured at Arihal.

A resident of Bijnor UP, the injured was shifted to hospital, they said. However, details about his condition were awaited when this report was filed.

Meanwhile, a police officer confirmed to GNS that militants fired upon the non-local. He said that a case has been registered and the area has been cordoned off.