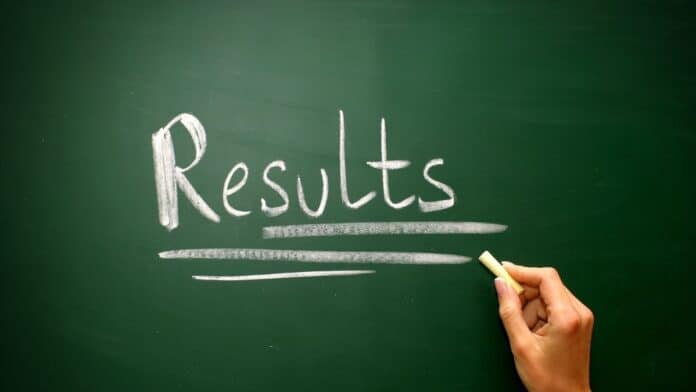 SRINAGAR — After the University of Kashmir declared the B.A/B.Sc/B.Com 3rd Year (Annual – Regular, 2011) results in a record time of just one month, who would have thought the very university will, in contrast, need a record time of more than two months in making B.A/B.Sc/B.Com 2nd Year (Annual – Regular, 2011) results available.

Although KU officials have been largely indifferent towards the repeated pleas of students asking for a possible date of results on Feedback Forum of KU’s official website, we managed to phone a few officials, and fortunately, they responded.

“I agree that the results should have been out by now but let’s not forget the university has a lot more other things on its schedule. And obviously, the weather played spoilsport during exams, then it was the Entrance process for various PG courses!” an official said on the condition of anonymity.

“The results are almost ready and would be announced in the coming week, Inshallah! Perhaps, the results could be expected between April 17 to 19,” another official, who also opted to remain anonymous, had to say.

However, both the officials didn’t spell out an exact date but seemed confident about the results hitting the website anytime from April 17 to 19.

The students, on the other hand, have been quite disappointed due to the delay. Frequently, letters have been published in various local dailies, asking for the announcement of the very results as soon as possible. The results, once declared, will be available only on KU’s official website.