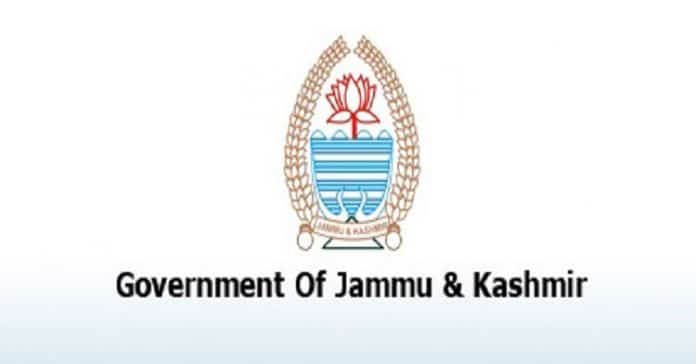 SRINAGAR — The administration on Monday constituted a search committee for the appointment of Chairman for Board of School Education (JKBOSE) and Director for Jammu and Kashmir State Council of Educational Research and Training (JKSCERT).

According to the news agency Kashmir News Observer (KNO), the General Administration Department has approved the sanction to the constitution of the search committee for the post of JKBOSE Chairman and JKSCERT Director.

The other four members include the Principal Secretaries of School Education and Higher Education departments respectively and vice-chancellors of Jammu and Kashmir universities, respectively.

Pertinently, despite having a term of only two years, the incumbent chairperson of JKBOSE Veena Pandita has been in position for nearly four years now.

Pandita on August 10 in 2017 was appointed as officiating chairperson of BOSE by replacing Zahoor Ahmad Chatt, who was sent back to his parent Higher Education Department.

However, after being an officiating chairperson of the JKBOSE for nearly nine months, Pandita was appointed as permanent Chairman for a period of two years on April 5, 2018, and her tenure was supposed to expire on April 4, 2020, but the government extended her tenure by a month till April 30, 2020, in view of the outbreak of COVID-19 in Jammu and Kashmir.

On April 8, 2020, the government constituted a search committee for suggesting a panel for the appointment of the chairman of JKBOSE. The orders to constitute a committee were issued by the General Administration Department (GAD) that had five members.

The five-member committee was headed by the Financial Commissioner of the Finance Department. The other four members of the committee were Principal Secretary to Government for School Education Department, Secretary to Government for Higher Education Department, Vice Chancellors (VC’s) of Central University of Jammu and Samba and Vice-Chancellor of University of Kashmir (KU).

Later on July 6, 2020, the government re-appointed Pandita as chairman of JKBOSE for two more years.