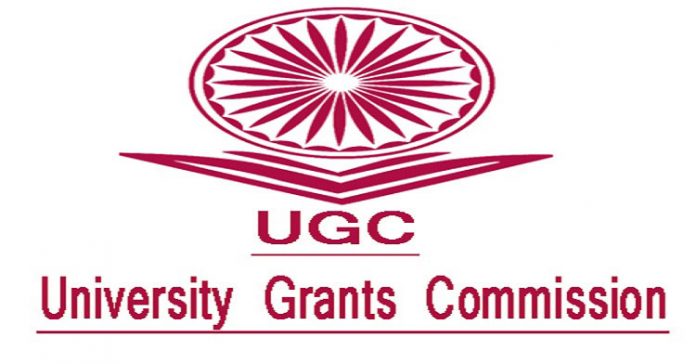 New Delhi: A panel set up by the University Grants Commission (UGC) has recommended scrapping ad-hoc, temporary appointments of teachers across universities.

UGC’s Pay Review committee, which was formed last year and is headed by UGC member VS Chauhan, has also suggested that pay of teachers should be in accordance with the Seventh Central Pay commission, which means the overall salary of teachers would also go up if the suggestion is accepted by the Human Resource Development (HRD) ministry.

The recommendation of scrapping ad-hoc, temporary appointments of teachers is good news for aspiring professors as central universities may have to appoint over 6,000 teachers.

I. Teachers to be given pay and allowances in accordance with the Seventh Pay commission recommendation.

II. Higher educational institutions cannot stay without leadership at any point in time.

III. Top 1% of NET qualifiers to be posted as Assistant Professors.

IV. Introduction of Vice-Principal “Grade I or II Principal” depending upon the size of the college.

V. Qualified individuals to be able to make direct entry at both associate and professor levels.

VI. Setting up an educational tribunal to deal with grievances related to higher educational institutions.

VII. Any college seeking funds from Central/State government/UGC to have NAAC accreditation of minimum Grade B

Of the total 17,006 teaching posts in various UGC-funded central universities, 6,080 were lying vacant on October 1, 2016, according to official data. This includes 911 vacancies in University of Delhi (DU).

Appointment of permanent lecturers is also likely to improve teaching standards as ad-hoc professors usually keep switching colleges because of which there is a gap in the assessment of a student’s academic progression. “Certain subjects are not taught due to lack of specialist faculty at times. In many cases, existing teachers are burdened with additional work…” said a DU professor.

The committee, has also suggested linking grants to universities to the vacant posts filled by them.