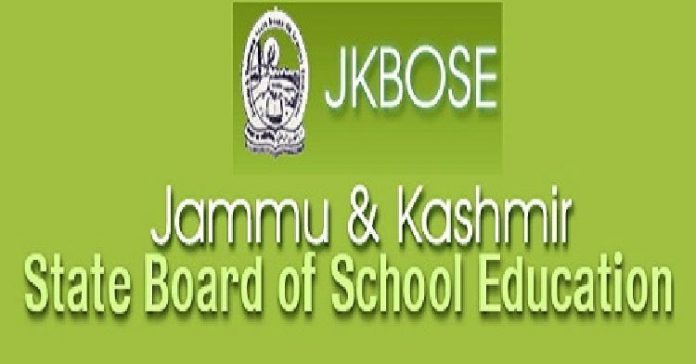 SRINAGAR — Amid confusion over preponing of 10th and 12th standard examinations, authorities on Monday said that Jammu and Kashmir Board of School Education (BOSE) will clarify the matter within a week’s time.

The BOSE official also said that it will clear all confusions pertaining to annual secondary school examinations including the 11th standard as well.

BOSE chairman Veena Pandita said that no official decision or announcement was made as on date.

“As of now, nothing has been finalized and currently BOSE has not announced or decided anything about examinations, but in week’s time, everything will be cleared,” she said.

Pandita also said, “The department has highlighted the issue of all Board examinations with the newly appointed Administrative Secretary to Government for School Education Department Biswajit Kumar Singh and in coming days, we will discuss the matter in a meeting to take a final call.”

As whether there was any indication of mass promotions to 11th standard students, the BOSE said that too would be decided in the coming days.