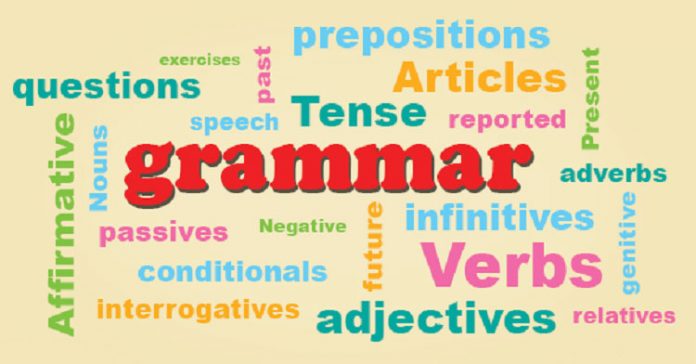 This handout discusses the differences between D (A / An) and definite articles (The). Simply put, this will make you understand how to use Articles (A / An / The).

What is an article? Basically, an article is an adjective. Like adjectives, articles modify nouns.

“A/an” is used to refer to a non-specific or non-particular member of the group. For example, “I would like to go see a movie.” Here, we’re not talking about a specific movie. We’re talking about any movie. There are many movies, and I want to see any movie. I don’t have a specific one in mind.

Let’s look at each kind of article a little more closely.

Indefinite Articles: a and an

“A” and “an” signal that the noun modified is indefinite, referring to any member of a group. For example:

Remember, using a or an depends on the sound that begins the next word. So…

In some cases where “h” is pronounced, such as “historical,” you can use an. However, a is more commonly used and preferred. For example:

A historical event is worth recording.

Remember that these rules also apply when you use acronyms.

If the noun is modified by an adjective, the choice between a and an depends on the initial sound of the adjective that immediately follows the article:

Remember, too, that in English, the indefinite articles are used to indicate membership in a group:

The definite article is used before singular and plural nouns when the noun is specific or particular. The signals that the noun is definite, that it refers to a particular member of a group. For example:

The can be used with non-count nouns, or the article can be omitted entirely.

“A/an” can be used only with count nouns.

Most of the time, you can’t say, “She wants a water,” unless you’re implying, say, a bottle of water.

Geographical use of the

There are some specific rules for using the with geographical nouns.

Do not use the before:

Do use the before:

Some common types of nouns that don’t take an article are:

Does PMP Certification Increase Salary? 5 Reasons To Get Certified in PMP

How To Ace Your Exams With These Simple Tips

Facing difficulties in Chapter 15 of Class 11th Mathematics? Here’s what to do!