SRINAGAR — Many news outlets reported on Wednesday that Saudi Arabia had barred travellers from bringing Zamzam water on aeroplanes.

According to the reports, the Saudi aviation body, the General Authority of Civil Aviation (GACA), issued Hajj Instructions. However, a directive provided in paragraph 6.9 on page 11 was misquoted in the majority of the reports.

The reports claimed that pilgrims are not permitted to bring Zamzam water, and all airlines have been directed to guarantee that no passengers travelling via Jeddah or any other airport in Saudi Arabia have bottles filled with holy water.

Airlines have been told that breaking the new instructions will result in severe consequences.

However, according to the Hajj Instructions accessed by The Kashmir Pulse from the GACA website, pilgrims will be able to carry the ‘allowed amount’ of Zamzam water.

Airlines are completely barred from transporting Zamzam water unless in the amount approved by the Ministry of Hajj and Umrah’s electronic service and produced by the Custodian of the Holy Mosques Zamzam Project, according to the notification.

The wrapping company at the airport must wrap the Zamzam water container properly, the notification continued.

All airlines have been asked to ensure Zamzam logistics on the ferry, with the holy water not to be left at the airport until the Hajj season is through.

Passengers are only allowed to purchase and check-in with a single box of five litres of Zamzam water, which must be put in manufactured packaging provided by the Saudi Airport Authority, according to the Ministry of Hajj and Umrah.

Pertinently, the Zamzam well, which is located 20 metres from the Kaaba, is known as the oldest of its kind.

Muslims believe that the arrival of Hazrat Ismail (AS) to Makkah in the year of his birth happens to be the year when Zamzam first appeared. The well of blessed water is approximately 4000 years old as per the Hijri calendar.

The Zamzam well is said to be among the most enduring miracles of Islam, depicting the mercy of Allah Almighty. It is believed to be sacred within Islam as its origin is mentioned in key Islamic texts. 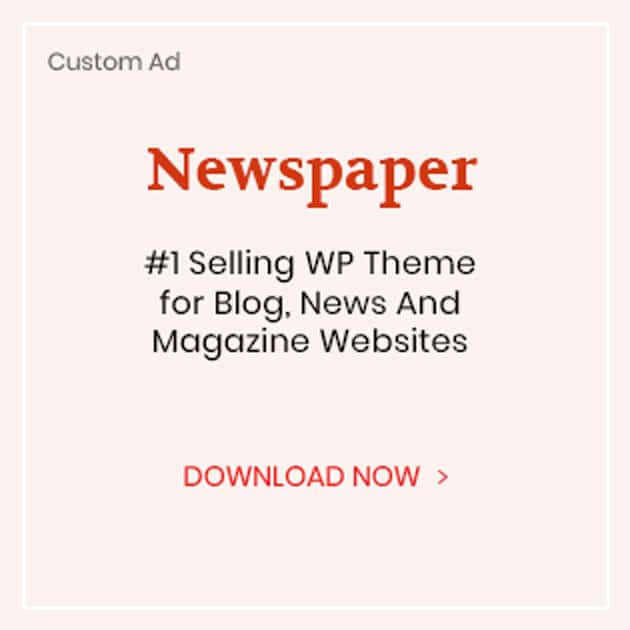