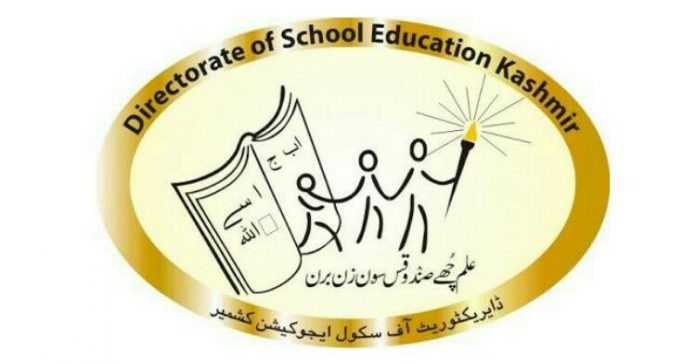 SRINAGAR — Authorities on Tuesday refuted the rumours and reports about the announcement of Winter vacations in Kashmir Division.

A top official at Directorate of School of Education Kashmir (DSEK) said that the government has not announced any Winter vacations for schools as of now.

He appealed to the general public not to pay heed to any such rumours and fake news.

Earlier, a fake news regarding the announcement of Winter vacation for government schools was doing rounds on social media.

Extension of Financial Year to June 30?