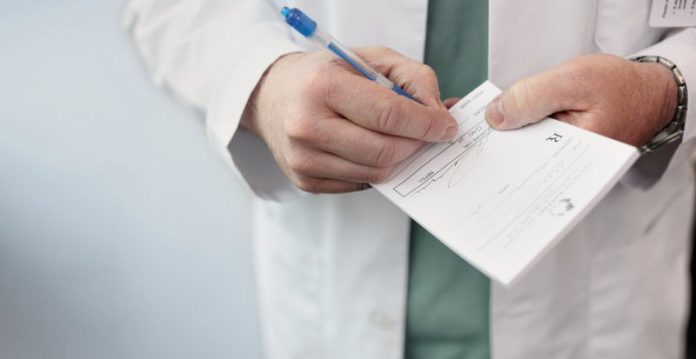 SRINAGAR — Despite the constitution of the divisional level Prescriptions Audit Committee (PAC), doctors in several hospitals of Jammu and Kashmir aren’t prescribing generic medicines to patients available at the hospital.

According to the news agency KNO, health officials on condition of anonymity said that doctors at various hospitals are not prescribing generic medicines to the patients so as to give benefit to private clinics and to give their percentage as well.

They said directions given to doctors to mention unit/department name on the prescription are also thrown to the winds so that the identity of doctors not prescribing generic medicines won’t get disclosed.

They added that despite the availability of generic drugs at the hospital, doctors are prescribing costly drugs which are not available at the hospital stores so that patients can get them from private clinics and the doctor will get his share.

A health official acknowledged that drugs are prescribed in contravention of the provisions of the Drugs & Cosmetic Act & Regularizations. He said that the government has already taken serious note of it and recommendations, highlighting actionable points will be sought from concerned authorities in this regard so that this practice can be stopped fully.

Medical Superintendent, Associated Hospital GMC Anantnag has recently written to all doctors of the hospital.

“Accordingly, it is once again intimated to prescribe generic drugs for which Jan Aushadhi Kendra and AMRIT stores are already functional in the hospital so that patients will be benefitted and make proper signatures, write the full name and unit/department on each and every prescription,” it reads further.

Notably, the Directorate of Health Service Kashmir last year ordered for constitution of the divisional-level Prescriptions Audit Committee (PAC) and asked Chief Medical Officers and Medical Superintendents to nominate one Nodal Officer besides constituting similar committees at the district level.

DHSK had also asked all the CMOs and Medical Superintendents to nominate one Nodal Officer for each district and sub-district hospital and shall collect photocopies of at least 1 percent of prescriptions by doctors in OPDs on a random basis.

CMOs were also asked to constitute district-level PACs comprising doctors in administrative posts, excluding consultants. “These prescriptions collected by the Nodal Officer shall be scrutinized by PAC whether the prescriptions are written in capital letters with the name of the doctor, signature and registration number besides that generic drugs are prescribed and preference is given to the drugs, which are available free in hospital supplies,” DHSK had directed.