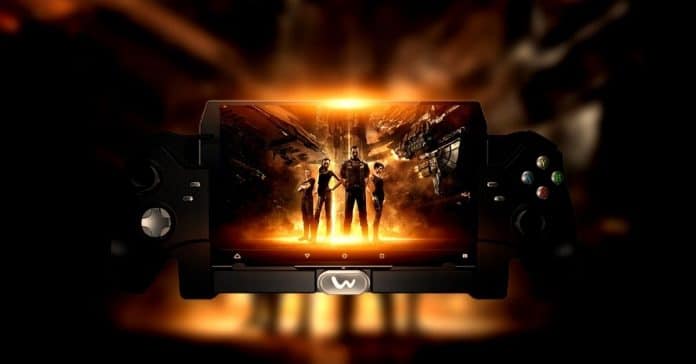 NEW DELHI — After Karnataka moved in to ban all online games for money, tech start-ups fear that such regulations might stifle a growing digital ecosystem. Stuck between hopes for legal revision and the current unstable business climate, the gaming industry relies on more investments and global visibility to stay competitive.

Gaming for money has always been a sensitive issue in India, albeit a tradition in many senses. With the mass digitization in most economic and social sectors, online games have become the norm for most mobile users of all generations. Given the booming demand, the desi gaming sector has enjoyed a period of constant growth. Thousands of tech start-ups now employ engineering and other IT talent in largely successful gaming ventures.

Recently, however, media outlets have started reporting industry concerns over the latest wave of online gaming crackdowns. Authorities in one of the most digitally-aware state, Karnataka, have adopted a blanket ban on online games for money. Without the necessary constitutional distinction between skill and chance, online and mobile gaming platforms may now incur huge penalties and even imprisonment terms for their parent companies and users.

The ban is expected to impact over a hundred gaming studios in Karnataka and many more among their partners and clients. At a time when fantasy sports, casino mobile games and Indian online casino providers are reaping the benefits of years of hard work and investments, Bengaluru is openly trying to bring down its reputation as a start-up hub and a place for digital innovation.

The Karnataka Police Bill bans all forms of online wagering, including for tokens or other prizes, outlawing in the context all electronic transactions and virtual currencies. Industry exponents fear that desi consumers will simply look elsewhere for their legitimate daily pastimes, while businesses might also be forced to move, even offshore.

Given the size and importance of India’s fantasy sports market – a flagship of legal yet paid gaming, the Confederation of All India Traders (CAIT) has already urged Karnataka legislators to rethink the ban. The harmful business climate created as a consequence is not the best ally of desi tech companies fighting for global recognition.

The industry has quite the achievements in the past few years. Dream11 has become India’s first gaming unicorn, boasting a valuation of around $5 billion and over 100 million users, and is already planning its global expansion. Nazara Technologies is also approaching the $1 billion market cap, while countless smaller studios and supporting businesses have boosted the sector’s reputation and quality services.

On the other hand, the nation’s tech ecosystem has to operate against a backdrop of uncertain legal definitions, regulatory pressures and political concerns. And yet, in the past couple of months start-up funding has been reported as speeding up again. In the last week of September alone, tech businesses raised nearly $1 billion in external funding, with around a hundred mergers and acquisitions since the start of the year. Freshworks’ Nasdaq debut was also an emblematic moment, with the SaaS company reaching a valuation of over $31 billion.

Legal hurdles slow down the business

While State legislators and local governments are quick to ban and deregulate some online segments, it is worth pointing out that four different High Courts have declared fantasy gaming a game of chance, among others. The Supreme Court itself had recently dismissed a petition against the genre, reminding legal practitioners that rummy and poker are also considered games of skill.

The virtual nature of online gaming has led many politicians and pressure groups to act against the only growing Media and Entertainment segment. With Article 19 of the Constitution in mind, however, many businesses feel it is their right to operate if not classified as illegal gambling by courts or existing laws. A careful examination of the nature of the business and the social demand it satisfies can certainly produce rules and regulations that are better calibrated to stand a chance in court.