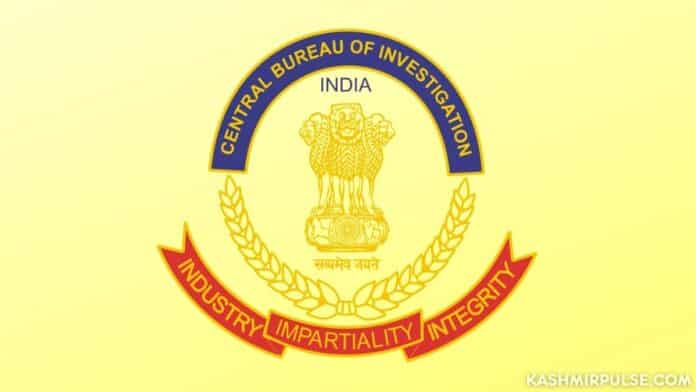 SRINAGAR — According to news agency IANS, a special CBI court in Srinagar granted bail to a former Divisional Commissioner and a former Deputy Commissioner involved in the Roshni land ‘scam’.

Preliminary investigation by the J-K Vigilance Organisation into allegations of irregularities in the transfer of state land in district Srinagar under the Roshni scheme revealed that Revenue Department officials abused their official positions to provide undue financial benefit to the occupants of State Land.

According to the report, they arbitrarily set the price lower than the area’s current market rate, incorrectly classified occupants, and granted ownership rights to non-entitled people.

The J-K High Court handed over the inquiry into the multi-crore fraud to the CBI.

Meanwhile, the high court ruled the disputed Roshni act null and unlawful from the start, and the UT administration was ordered to annul all changes made to transfer ownership of these lands to the allottees.