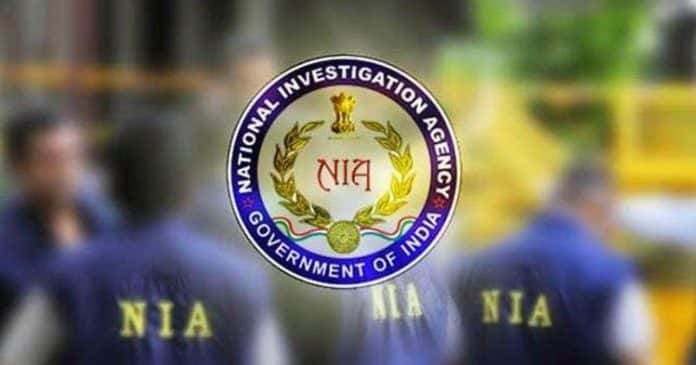 Reliable sources told news agency Kashmir Dot Com (KDC) that sleuths of NIA along with CRPF raided the house of Nayeem Ahmad Bhat, a resident of Aaripora Zewan who is working as driver in Hassan Road Construction Company owned by Ghulam Hassan.

The house of Mushtaq Ahmad Dar, a resident of Baghi Nand Singh Chattabal, who is running a poultry farm was also searched by the sleuths of NIA and seized almost five mobile phones besides other things, they said.

They said in north Kashmir, a raid was conducted at Kreeri in Baramulla, adding that similar raids were conducted in Jammu parts also.

Sources in NIA told news agency Kashmir Dot Com that 16 locations are being searched in Jammu and Kashmir in two different cases: ‘Voice of Hind’ Magazine which aims to incite and radicalize impressionable youth in India and recovery of ‘IED’ in Jammu’s Bathnadi area.

They said during the searches, many digital devices and other incriminating materials have been recovered from the premises of the suspects.