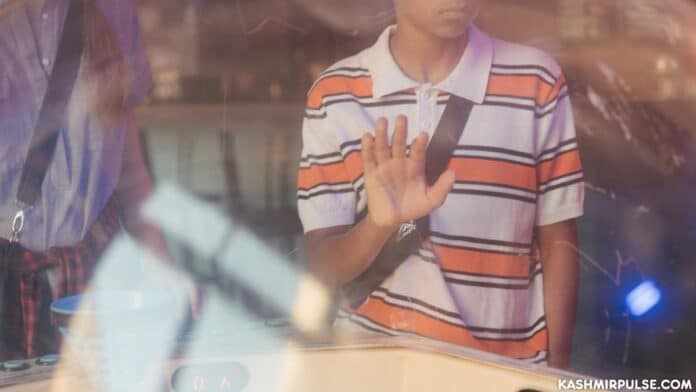 SRINAGAR — The administration of Jammu & Kashmir has finalised the Juvenile Justice (Care and Protection of Children) Rules 2021.

In a notification, a copy of which is in possession of news agency—Kashmir News Observer (KNO), the Department of Social Welfare has unveiled “The Jammu & Kashmir Juvenile Justice Care and Protection of Children) Rules- 2021”. These draft Rules were put in the public domain for suggestions/ objections, if any, on September 10, 2021.

The Rules have been notified under the Juvenile Justice (Care and Protection of Children) Act-2015, which became applicable to Jammu & Kashmir due to August 5, 2019, constitutional changes effected by the central government.

Before these changes, the assembly of Jammu & Kashmir Assembly had enacted its own juvenile justice law.

According to these Rules, there shall be one or more re Juvenile Justice Boards in each district to be constituted by the government of Jammu & Kashmir through a notification in the official gazette. The Board shall consist of a metropolitan magistrate or a judicial magistrate of the first class having at least three years’ experience to be designated as the principal magistrate of the Board and two social worker members, of whom one shall be a woman, forming a Bench.

“The social worker members shall be appointed by the government of Jammu and Kashmir on the recommendations of the selection committee constituted under these rules,” read the Rules.

The chairperson and members of these committees shall be appointed by the government of Jammu and Kashmir on the recommendation of the selection committee to be constituted under these rules.