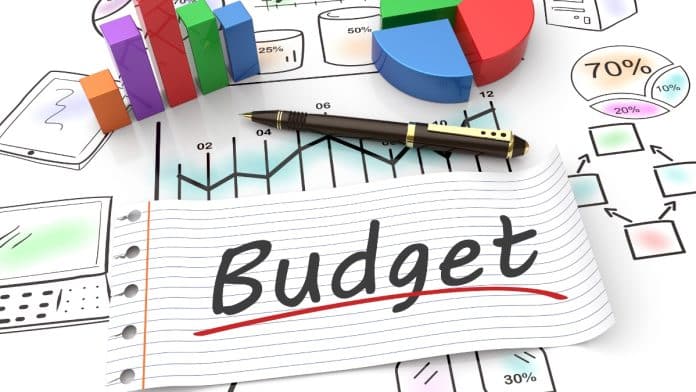 SRINAGAR — The Jammu & Kashmir Government is likely to submit budget proposals of the Union Territory for 2023-24 to the Government of India in the next week.

According to the news agency KNO, sources privy to the development said that the UT administration has finalized the budget proposals for 2023-24 and revised estimates for 2022-23 and would submit them to the Union Ministry of Home Affairs in the next week.

“The proposals would be submitted to the MHA for their forward submission to the Union Finance Ministry. This would be followed-up by discussions between J&K administration, MHA and Finance Ministry on the proposals,” they said, adding that J&K’s budget is likely to be presented in the Parliament in the month of March.

The Central assistance for J&K would be announced in the Union Budget to be presented by Union Finance Minister Nirmala Sitharaman on February 1. Last year, J&K was allocated Rs 35,581.44 crore in Central assistance.

On December 6, 2022, it was reported that the Union Finance Ministry has asked the Ministry of Home Affairs to submit Jammu & Kashmir’s budget proposals for the next fiscal year.

Jammu & Kashmir has been without an elected government since June 19, 2018. The budget for 2019-20 was approved by Governor Satya Pal as head of the State Administrative Council. After the abrogation of Article 370 and reorganization of J&K, all its budgets were presented in the Parliament by the Union Finance Ministry due to the absence of an elected Government in UT.