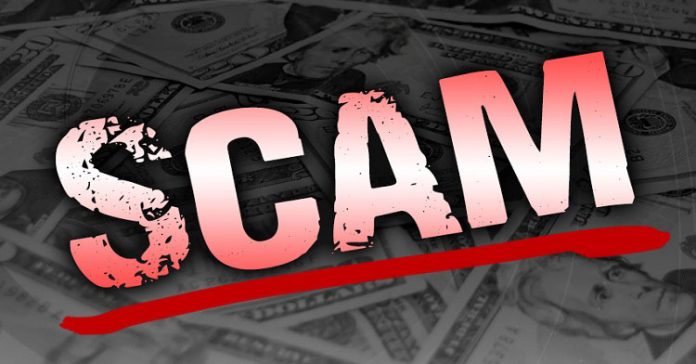 Abdul Haq Khan who is holding the charge of Rural Development Department ministry in Mehbooba Mufti government has created a controversy in the Chenab valley after he marked an application of a youth seeking job in Block Jakyas of Doda District as Computer Operator. This incident is in the backdrop of over six lac unemployed youths of the state who are striving hard to find a job.

Interestingly, RDD Minister’s recommendation letter of ‘Apna Banda’ which was leaked, the Minister referred the applicant as “Apna Banda (Own Man)”.

As per the details, Minister marked an application of the applicant namely Abid Hussain son of Altaf Hussain Malik resident of Tanda Chilly which falls under the jurisdiction of block Jakyas in Doda district to ACD Doda, directing him for adjustment on need basis being “apna banda” as the applicant is from PDP, the ruling party, Early Times reported.

Instead of ACD Doda, Director RDD Jammu further marked minister’s letter to BDO Jakyas for adjusting the applicant on need basis in the block to please the minister, Early Times reported official sources as having said.

Many unemployed youths have questioned the working of Minister for RDD questioning two yardsticks for ‘apna banda’.

“Where is the transparency, accountability which the government claims? It is unfortunate and shameful on part of the Minister” said an unemployed youth and demanded advertising of the said post.