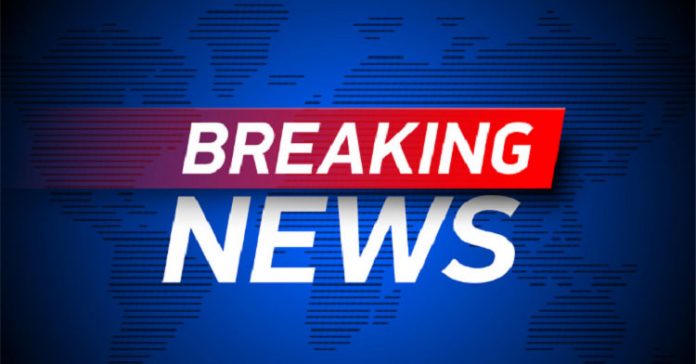 SRINAGAR — A police inspector with Anti-Corruption Bureau (ACB) was shot at and injured by suspected militants in Batamaloo area of Srinagar on Monday evening.

Official sources told GNS that the gunmen fired on the neck of the inspector, Sheikh Firdous, when he was returning from a mosque. The injured was subsequently removed to hospital, they said.

A senior police officer confirmed to GNS that the cop has suffered injuries in his neck. However, he said that his condition is stated to be stable.