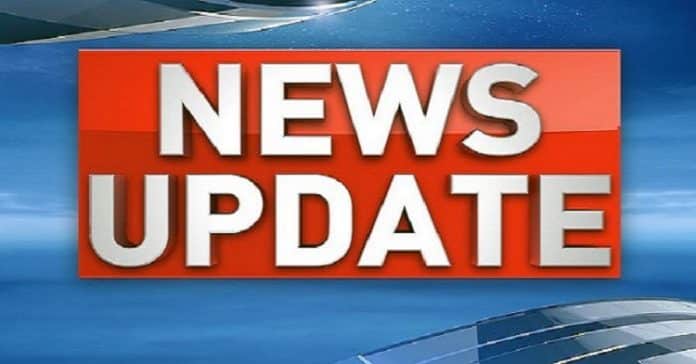 SRINAGAR — An unidentified militant has been killed in an ongoing encounter that raged between government forces and militants in Ganderbal district.

Official sources told the news agency Kashmir News Observer (KNO) that one LeT militant has been killed while his identification is being ascertained. They said the operation is on in the area.

Earlier, following specific inputs about the presence of militants in the area, a cordon and search operation (CASO) was launched this night during which the hiding militants fired upon the security forces, which was retaliated, leading to an encounter, they said.