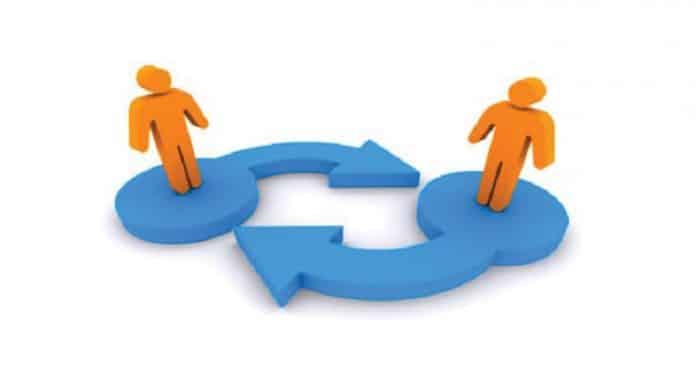 SRINAGAR — The transfer policy of the Government of Jammu and Kashmir is not applicable to the influential and well-connected Junior Engineers of Jal Shakti Department of Pulwama division.

According to the sources of the department, these engineers are continuing to looting process with the approved contractors in the division and have been able to maintain themselves in the division for more than six years.

As per the rules, a government employee cannot stay at a place of posting for more than two or three years. However, Junior Engineers working in Jal Shakti Division Pulwama and Sub-Division Tahab have been staying in the same division for the last six years.

“They do this with the connivance of some senior officers of the department,” another source said, adding that some of them have connived with the contractors in this division.

Sources in this department, as per the news agency CNS, revealed that AE Mohd Imran is continuing his position at Sub-Division Tahab and Division Pulwama for more than five years. “While JE Muhammad Maqbool Sheikh and Gulzar Ahmed are also being deputed from Tahab to Pulwama and vice versa.”

According to sources in Sub-Division Pulwama, the proof of incompetence is the fact that the engineer posted here, Javed Ahmed Dar and Nazir Ahmad Bhat, were transferred to four places within a period of eight months.

On being contacted, the Chief Engineer of the concerned Jal Shakti Division was not available for comments despite repeated attempts.