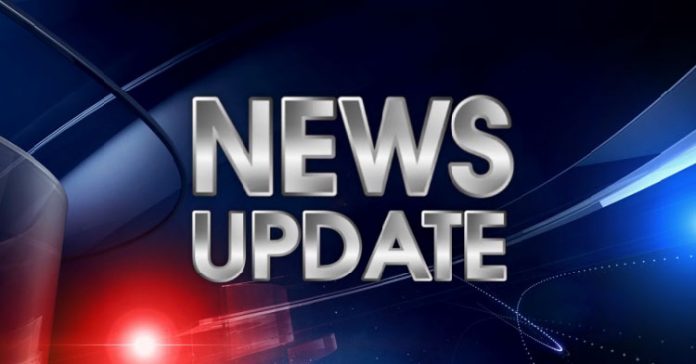 Police sources said that Jammu Kashmir Police along with the soldiers of 28 Rashtriya Rifles and CRPF personnel from 162 Battalion conducted a search operation area after receiving inputs about the presence of militants in Kawari, Nawabehak area of Lolab Kupwara.

During the search operation, a militant hideout was busted. “No militants were present in the hideout, however ammunition and some other stuff in it were seized,” said sources.

They said four AK-47 magazines, 15 rounds, two hand grenades, one binocular, one compass and one wire-cutter were recovered from the hideout.

A formal case in this regard has been registered and investigation set into motion.