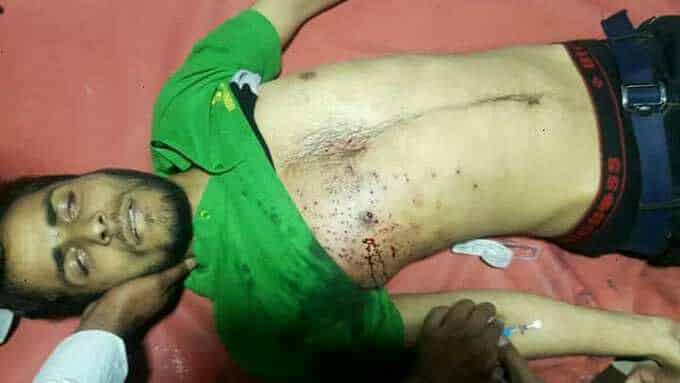 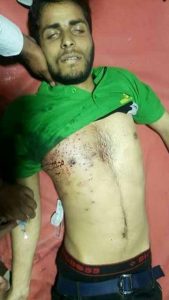 Pulwama: A youth was killed after he was shot by government forces with pellets in Kakapora area of Pulwama district, official sources said.

Sources said that a youth identified as Owais Ahmad Dar, son of Muhammad Shafi Dar of Kakapora Pulwama was seriously hurt when he was shot with pellets by CRPF this evening.

Sources said that CRPF coming from Shopian was hurled with stones in the area and it fired pellets which hit Owais in right part of his chest, causing grievous injuries.

He was shifted to nearby hospital from where he was referred to SMHS Hospital Srinagar where doctors declared him brought dead. (GNS)