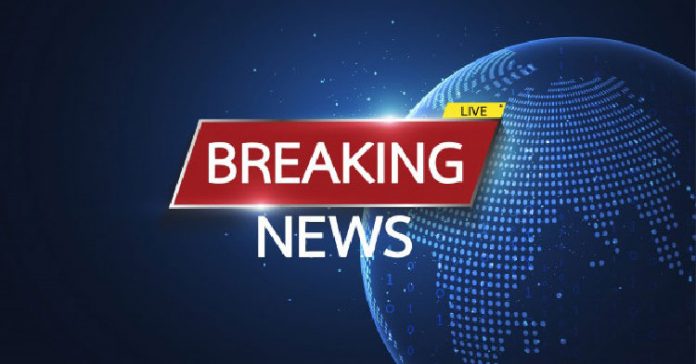 SRINAGAR — The bodies of the civilians killed in Hyderpora encounter will likely be handed over to their families tonight as legal formalities for their exhumation have been completed.

Sources confirmed to Srinagar based news agency Kashmir Dot Com (KDC) that police and administrative officials concerned in Handwara are exhuming the bodies from the graves in Waderbala where police had buried them.

Sources said, “The bodies of Altaf Ahmad, a resident of Barzulla and Dr Mudasir Gul, a resident of Rawalpora will be handed over tonight and only close family members will be allowed to perform last rites.”

However, there was no confirmation about the body of the slain from Ramban, they said.

The families of civilians are demanding bodies for performing last rites.

A controversy had erupted over Monday’s encounter in Hyderopra following conflicting claims about the three deceased civilians as their family members contested the police’s charge that they were “terror associates”.

LG Manoj Sinha has ordered magisterial inquiry by ADM Srinagar into the encounter.

Pertinently, Police said that in the encounter, one Pakistani militant and his two associates and a civilian were killed.