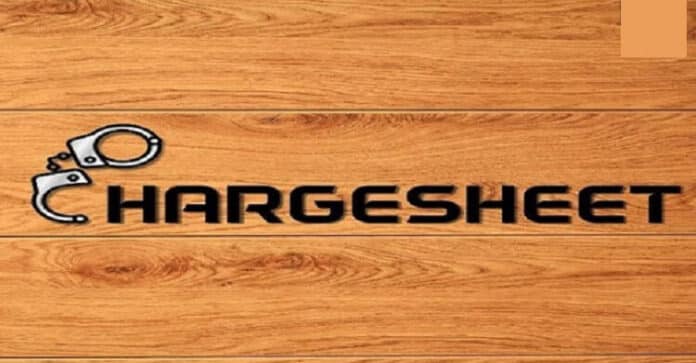 SRINAGAR — A special investigation team of Srinagar Police produced about a 1000-page charge sheet in the recent acid attack case pertaining to a 24-year-old lady in Nowhatta area of Srinagar.

Based on oral testimonies, statements of relevant witnesses in front of judicial and executive magistrates, scientific evidence, a strong charge sheet against two accused persons Sajid Sheikh and Saleem Kumar was produced in CJM Court, while charge sheet against the juvenile in conflict with law namely Moomin has been produced before the Juvenile Justice Board.

However, it has been also prayed before the JJB court that this juvenile may be tried as an adult as per the provisions of Section 15 of the Juvenile Justice Act as he falls in the range of more than 16 years and less than 18 years and he has committed a heinous crime.

The sections invoked in the charge sheet call for a punishment ranging from 10 years to life imprisonment. “We are hopeful of a maximum punishment as per the extreme heinous nature of this crime,” police said.

Srinagar Police said that it assures all the citizens that they will remain associated with this case by coordinating with prosecution till the speedy and exemplary judgment comes.

SSP Srinagar and all ranks of district police assure the general public that crime against women will be dealt with strictly.