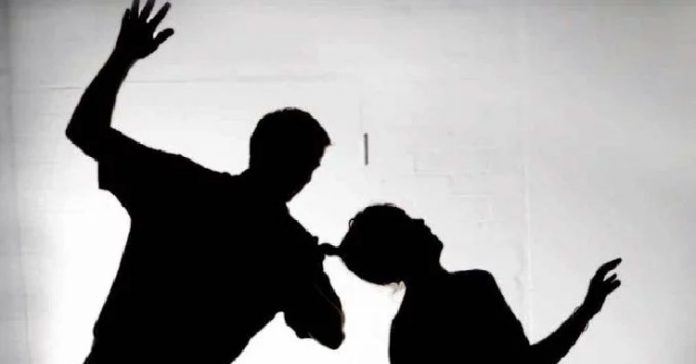 SRINAGAR — After its launch on May 02 in a bid to extend a helping hand to the womenfolk of Kashmir, the main toll free helpline established at the women police station Rambagh in Srinagar has registered over 50 calls with majority of complaints by the women callers suggesting harassment by husbands and in-laws.

The data of callers suggests that majority of calls by the women were received from south Kashmir’s Anantnag district and central Kashmir’s Budgam district where in women alleged harassment, intimidation and beating by their husbands.

“There were less calls about eve-teasing and harassment to girls. We received a few calls wherein girls alleged that their photographs were uploaded by some boys on the social media sites,” an official posted at the women’ police station, Rambagh said.

He said that similarly women callers from other districts were properly guided. “The complaints of harassment by husbands and in-laws from the callers from Srinagar district were entertained in the police station Rambagh itself. So far, since the launch of the maiden helpline, we have received 51 calls from almost all the districts of Kashmir,” the official said.

“Majority of the calls were from Anantnag and Budgam districts,” he further revealed.

The official, who maintains the log-book of calls, said that most of the women callers alleged intimidation and harassment by their husbands and in-laws. “All of them alleged domestic violence in one or the other way,” he said.

However, he said that they were verifying many calls that looked suspicious in nature. “In many calls, the callers didn’t identify themselves; neither did they reveal their locations. At least a dozen calls are being verified,” he said.

On May 02, on the directions of Senior Superintendent of Police (SSP) Srinagar, Dr Haseeb Mughal, toll free numbers/maiden helpline was established for the women and girls of Kashmir to register their complaints to ensure that crimes against the women are curbed well in time.