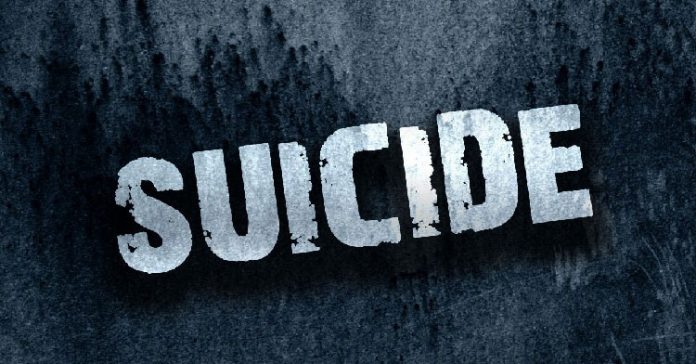 SRINAGAR — A man on Wednesday allegedly committed suicide by hanging himself at his home in Nowpora Bala village of Keegam hamlet of south Kashmir’s Shopian district, officials said.

They said that the person identified as Inam-ul-Haq alias Baber, son of Farooq Ahmad Kaloo, was immediately shifted to a local hospital, where doctors declared him dead.

After the completion of medical and legal formalities, the body will be handed over to the family members for last rites.

Meanwhile, a police official confirmed the incident to KDC and said that a case under relevant sections of law has been registered in this regard and further investigation has been initiated.