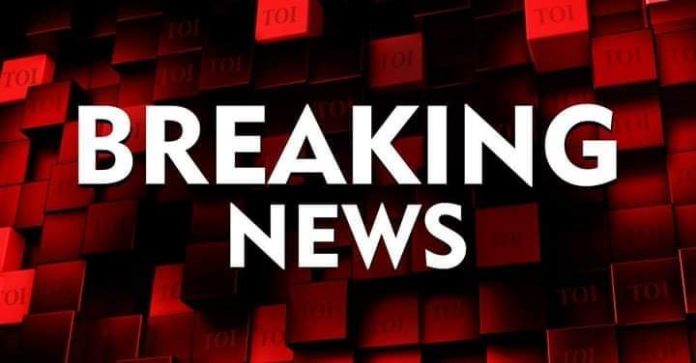 Reports reaching here said that the gunmen fired upon Mohammad Rafeeq Yatoo at his home at Warpora at around 05:25 PM.

Yatoo was taken to a nearby hospital, however, he died on the way, they said.

Sources said that Yatoo, a soldier with Jakli, was at home on leave when he was fired upon.

SSP Sopore Javid Iqbal said that the militants fired upon Yatoo from point blank range and he suffered critical injuries.

He said that a team of government forces has been rushed to the spot and further details are awaited.

Meanwhile, Army, Special Operations Group of Police and CRPF cordoned off the area and launched a hunt to nab the attackers.