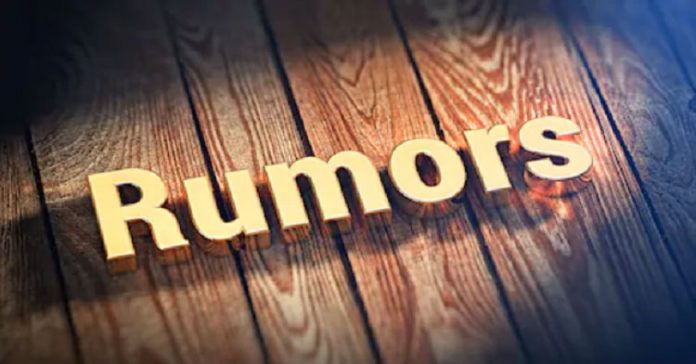 SRINAGAR — The additional deployments of central forces and subsequent crackdown on leaders from separatist organizations and Jammat-e-Islami in Kashmir Valley raised many eye-brows while people started believing that India has decided to do away with Article 35-A.

There were also apprehensions that India may target Pakistan. The netizens spent almost whole night on social media sites discussing the development. “If they claim central forces have been deployed for election purposes then why they were brought here in such a hurry,” wrote a netizen on Facebook.

Uncertainty prevailed across Kashmir on Saturday while in major parts, life was disrupted. In parts of Srinagar, shops and business establishments remained shut while skeletal movement of traffic was observed on roads.

Clashes also erupted in Maisuma amid shutdown. All the shops and business establishments remained shut against the detention of JKLF Chief, Muhammad Yasin Malik.

It was a day of rumours and uncertainty though police cleared the air when it claimed the crackdown on Jamaat-e-Islami and the additional deployment of central armed police forces is “purely” part of an election exercise undertaken to ensure free and fair polls in Jammu and Kashmir.

Violent protests erupted in Lal Chowk area of Anantnag town in south Kashmir as well against the thrashing of a local youth in Chandigarh yesterday.

Eye witnesses said that the youth took to streets in Lal Chowk and staged protests against the attacks on people of Kashmiri origin outside the state following Pulwama attack.

Shouting pro-freedom and anti-India slogans, the youth also displayed photographs of a local who was thrashed in Chandigarh yesterday by a mob.

They said that the police tried to pacify the protesters, but they didn’t relent, leading to clashes. The protesting youth pelted stones on the forces who in turn lobbed tear shells.

Mohammed Vikas Malik, a resident of Anantnag town, who is pursuing Bachelors in Technology (B.Tech) from a college in Mohali was reportedly thrashed by a mob yesterday.

A middle aged man, Farooq Ahmed Bhat of Lalan village sustained injuries after he was hit by a stone during these clashes. He was shifted to a Srinagar hospital for treatment.

In Bandipora, people observed shutdown after a ‘news’ spread that one of the militants killed in Warpora Sopore hails from the district. Clashes erupted there while government forces fired tear-smoke shells to disperse the protesting youth.

In a massive crackdown, authorities have also detained Yasin Malik and dozens of Jama’at-e-Islami cadres in the Kashmir Valley, including its top leadership during a mass crackdown.

The nocturnal raids were conducted in south, central and north Kashmir districts to mop up the senior-most members of the political group. (CNS)