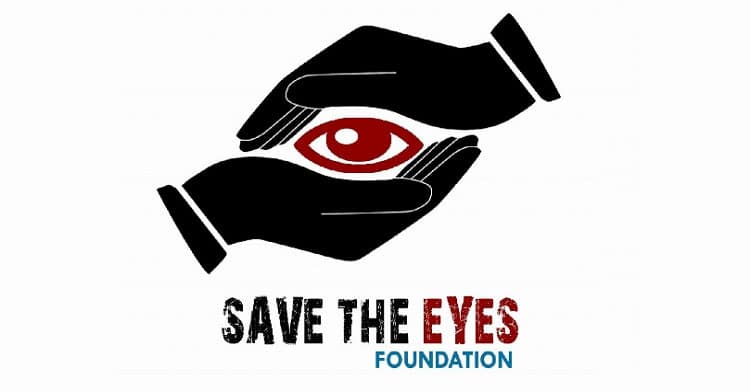 Srinagar: “Peer Viqar Ul Aslam, Chairman of Save The Eyes Foundation will be holding a protest against the use of pellet guns in Kashmir on 15th of April at Press Colony Srinagar,” a press release sent by the organization read.

Save The Eyes Foundation, a non-profit organization that facilitates the medical treatment of pellet victims across Kashmir, was founded in late 2016 by Human Rights Activist, Peer Viqar Ul Aslam.

“The focus of the protest will be demanding the complete ban on the use of pellet guns by Indian government forces in Kashmir, and rehabilitation of pellet victims across Kashmir valley,” read the press release further.

The press statement said, “So far, the government has done nothing substantial for the victims, except for few job appointments to eyewash the people into believing that government is taking care of the victims. However, in reality, the victims have been forsaken.

“Indian state policy is to kill our youth without actually killing them by using pellet guns. It works as a deterrent and also doesn’t get the same kind of resentment from people. Pellet victims die without being killed,” the press release quotes its Chairman, Peer Viqar.

He further adds, “It is better that Indian government fires bullets on the youth if they can’t ban this gun.”

“These guns are lethal. In the civilized world, their use is banned even on animals. Kashmiris, on the other hand, are considered as lab rats by the Indian state. Unfortunately, our state government has no authority and are party to the crimes committed against the people in Kashmir,” reads the statement further.

“Use of pellet guns is a war crime as is the indiscriminate use of bullets. This needs to stop because people have had enough and we are no longer tolerant to witnessing our youth getting maimed and disabled for life,” says the statement.

The organization appealed people to join the protest. The statement read, “We urge human rights organizations and responsible citizens to register their protest by joining us on 15th April at 4 PM outside Press Colony. Together we can give a strong and clear message to the Indian government and the state government that they need to stop treating Kashmiri People as cattle for slaughter, and are liable of compensation.”