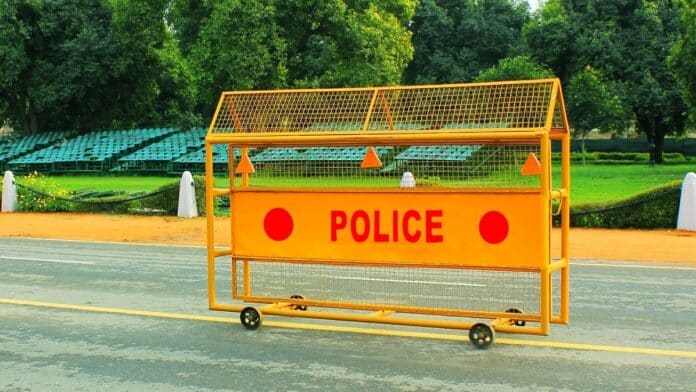 Sources told news agency Kashmir Dot Com that the sleuths of the investigating agency with the assistance of the local police and the CRPF carried out raids in the summer capital Srinagar, Budgam, Pulwama and other districts.

In Budgam, sources confirmed that raids were being conducted in the houses of Nasir Ali Malla son of Ali Mohammad, resident of Karipora; Sayar Ahmad Mir, resident of Munipappy Budgam; Junaid Mir son of Manzoor Ahmad. Raids were also conducted in Ichgam and Sholipora.

Sleuths of the investigating agency carried out raids in south Kashmir’s Lassipora and Chandgam area of Pulwama besides Braw Bandina area of Awantipora and Chawalgam area of Kulgam.

An official said the raids are being conducted at the residences and shops of persons dealing with the selling of mobile phones and sim cards.