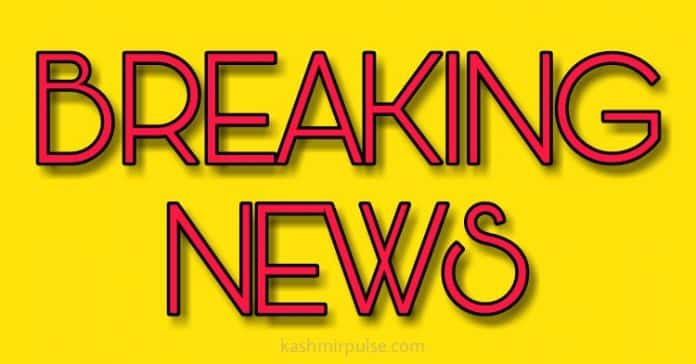 KUPWARA — A ‘suspected person’ was arrested and upon his disclosures, arms and ammunition were recovered in Tekipora village of Lolab in this north Kashmir district, Army said on Tuesday.

An Army official said that upon divulgence from the ‘suspected person’, Army’s 28 Rashtriya Rifles and Special Operations Group (SOG) of Police recovered one pistol, a magazine and five live cartridges at Baghat Colony, Tekipora.

“The arrest of the suspected person which subsequently led to the recovery of the ammunition was made after inputs received by 28 RR Dilbagh Dewar, Lolab,” the official said.

Meanwhile, reliable sources said that an FIR number 35/2020 has been registered under relevant sections of law and further investigations have been initiated in this regard.