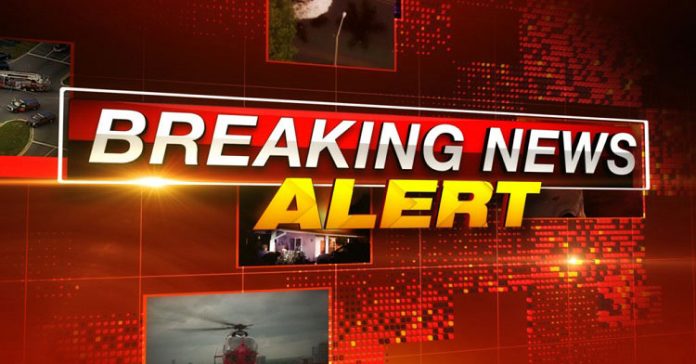 SRINAGAR — Two militant bodies were recovered from the encounter site at Warpora area of Sopore in north Kashmir’s Baramulla district on Saturday.

SSP Sopore Javid Iqbal said that the bodies of two militants were recovered from the encounter site this afternoon.

The identities and the group affiliation of the slain are being ascertained, SSP said.

SSP said that the searches in the area are still going on and the site is also being sanitized.

The encounter broke out at Mir Mohalla area of Warpora Sopore after a joint team of Army’s 22 RR, Special Operation Group of Police and CRPF launched a cordon and search operation in the area on Thursday morning.

Station House Officer (SHO) and his two security guards were injured near the encounter site yesterday.