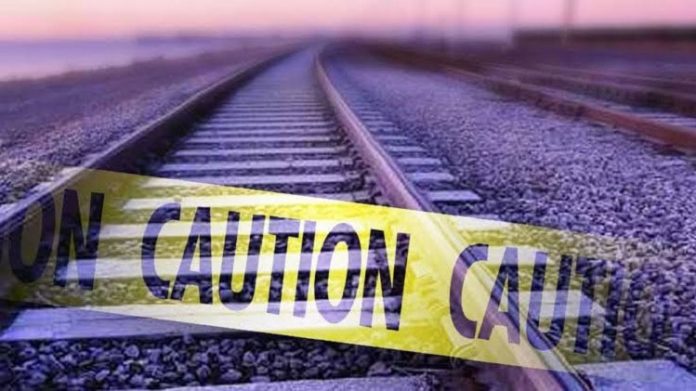 PULWAMA — A policeman was critically injured after he tried to save a civilian from getting hit by a train at Kakapora Railway Station here in south Kashmir’s Pulwama district.

In the attempt, a civilian died, while the cop sustained critical injuries. The incident occurred at Kakapora Railway Station.

Sources told news agency Kashmir News Trust that an SPO Shabir Ahmed posted at Railway Police Station Kakapora was present at the station when a train approached. The cop tried to save a civilian from getting hit but unfortunately train hit them both.

The civilian died on the spot while the cop was taken to Primary Health Centre Kakapora where doctors referred him to a Srinagar hospital.

Pertinently, a couple of days ago, a railway policeman was killed after hit by a train in Panzgam area of Pulwama district.