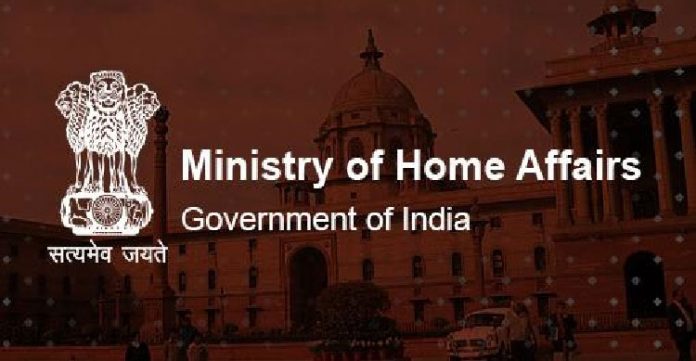 SRINAGAR — In an apparent bid to revive and strengthen the erstwhile Village Defence Committees (VDCs), the Ministry of Home Affairs has ordered the formation of Village Defence Groups (VDGs) in Jammu and Kashmir.

In this direction, the Under Secretary to the Government of India (MHA) has written communication to Chief Secretary of J&K, informing him that the issue regarding the revised scheme of Village Defence Groups has been examined in the Ministry and a few decisions have been taken.

In more vulnerable areas, the order said, persons (VI category) who shall be leading/coordinating the VDG would be paid Rs. 4500 per month and other persons (V2 category) who are members of these VDGs on a voluntary basis will be paid a uniform rate Rs. 4000 per month.

“VDGs will function under the direction of SP/SSP of the concerned District,” the communication reads.

The revised scheme will, however, be made effective only after apprising the High Court.

“In case of vacancy, the decision to fill up the same will be taken later,” the communication reads, underlining that competent authority has approved it.