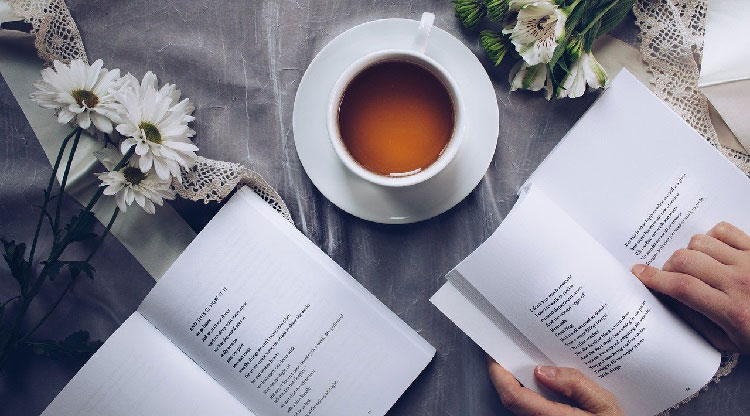 English, the tongue is not to me my father’s descent,
Yet I admire it the most, worship it the most,
Rather than my “bread and butter” aim.

In the tongue – they been chattering:
“One cannot write, which is not of one’s origin”.
Here I’m articulating via the tongue which is not
Of my progenitors, or was it the one, who knows?

But still it’s the tongue of my soul,
The song, my mind mesmerises,
The Qalima, my heart beats,
The passion, my love does have.

Cause from the record of my infancy, when
What I sighted all mine exclusive prerogative,
So does the diversity of tongues.

Tongues: hark, here signify some languages;
English, Française, Español, . . .
The languages which I was ready to learn
Over all the pleasures of world. Thus with the
Stroke of pendulum sprout an organic lily,
Then I didn’t took, what does it mean?

Slightly someone told me, “You’ve been blessed
By a song”. Still I didn’t estimate . . . ,
Singing to him, who had sung no songs ere.

I start looking at things and visions came,
Paradigm shift in reflections, different perspective
Altogether that I had never seen the panorama ere.

Which afterwards decked itself into the knots
Of philosophia, my responses are clichéd as the
Clichés of Socrates to Afla, it’s a Greek narrative:
Aristotle the grand archival of wisdom, did sound
Jargonistic to propositions lavished upon.

One day after the Friday prayer, I went through
The boulevard of Naseem Bagh and perch –
Under the umbrage of Chinars’ – over the
Bench of cedarwood; theme, the history of fungus,
Eyes were brimming toward the Sinai of Zabarvan,

ALSO READ
IN A RAINY NIGHT

The thread of my tears synthesize loose, so rolled down
Over the bloody edges, into the ocean they multiplied,
For I was million hectares away from my abode. When
Suddenly, the voice struk my ears, “How is the poet doing?”

There, I found the rejoinder to all my queries,
Were perplexing, dancing the dance of Goddess “Kali”,
Over in my capital. A poet I’m and all this is poetry.

Reward for my love to the languages have returned to me
In the disguise of poetry. Hail ! Poetry in English Tongue.