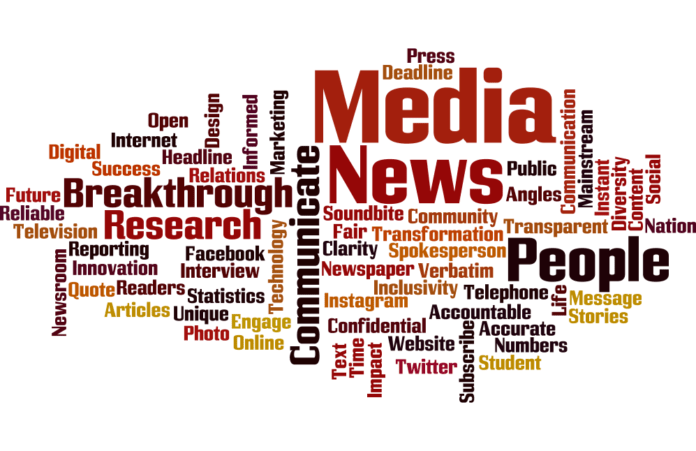 Apart from these names, some of the European Union leaders along with some women prime ministers have inked their name in the list.

Meanwhile, expectedly the Syrian President Bashar al-Assad, Vladimir Putin, Ali Khamenei have been retained in the list for crushing the dissent and enforcing harsh laws in order to keep the press under control.

The laws such as UAPA in India, Digital Security Law in Bangladesh, Alexei Navalny detention by Russian administration for spying on President, banning Apple Daily in Hong Kong have been some of the crucial factors why leaders of these countries have made it to the list in 2021.

Surprisingly, there are 17 new comers on the list; both Narendra Modi and Imran Khan are the latest entrants among the people who suppress press freedom. Saudi’s Muhammad Bin Salman has been inducted for the reason of spying, sending out threats and later on torturing Jamal Khashoggi in 2018.

All of these countries have been labelled with different colours to present how these countries suppress the media. In addition, out 37 leaders, 13 are from the Asia Pacific. India stands at 142, Pakistan at 145, Bangladesh at 151 and North Korea at 180 in the press freedom index.