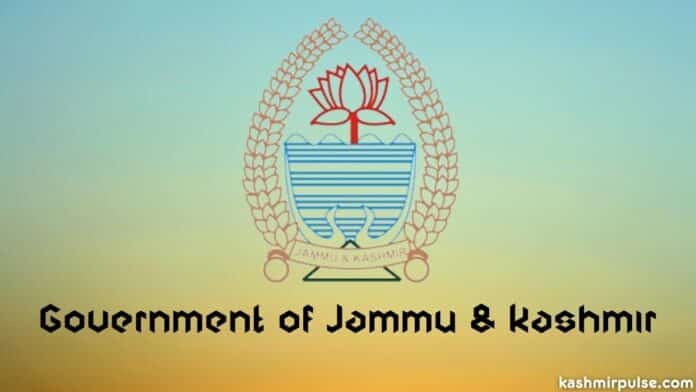 JAMMU — After the dissolution of the Legislative Assembly in Jammu and Kashmir, 107 political leaders have either vacated or evicted from the government quarters. This information was shared by the Estates Department in response to an application filed under the Right to Information Act by senior Advocate Sheikh Shakeel Ahmed.

The Estates Department has revealed that pursuant to the judgment, dated February 18, 2021, passed by the High Court of Jammu and Kashmir and Ladakh in WF2 No:24/2020, necessary actions were initiated. However, it is worth mentioning that after the dissolution of the Legislative Assembly, all the ex-ministers and political leaders who were occupying government accommodations were requested to vacate the government accommodation. “Most of them vacated voluntarily and eviction proceedings were initiated in a phased manner against those who did not vacate the accommodation after the expiry of their allotment.”

The Estates Department, as per the news agency KNT, has said that the department is in the process of evicting all such occupants who have not vacated or evicted. Almost 107 political leaders were evicted from Jammu government quarters.