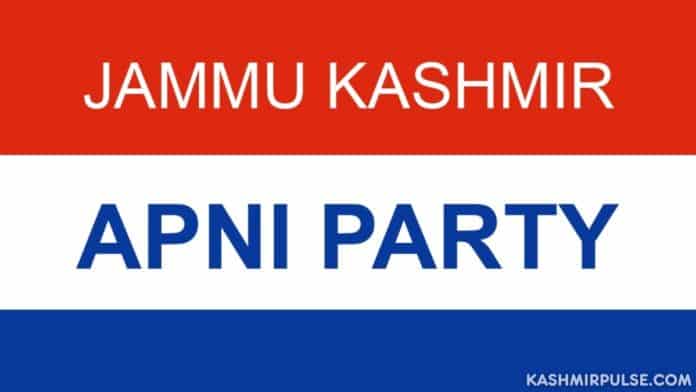 SRINAGAR — Jammu Kashmir Apni Party on Saturday said that the three Member Parliaments from the Valley are representing themselves and not Kashmir in the Indian Parliament.

Apni Party district president for Srinagar and former legislator, Noor Muhammad Sheikh said that the three MPs representing Kashmir in Parliament seem to have a “hand in glove” relationship with Delimitation Commission.

He said by now, they (MPs) must have handed over their resignation and protested against the Draft Report by Delimitation Commission. “They represent themselves, not Kashmir,” he said.

The Commission has re-drawn Assembly boundaries and even made some important Assembly constituencies across Jammu and Kashmir redundant and obsolete.