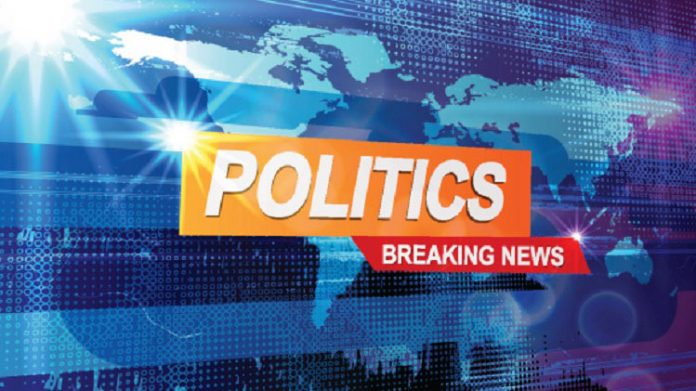 SRINAGAR — The political parties in Jammu and Kashmir criticized the directions issued by the Ministry of Home Affairs (MHA) with regard to the constitution of Village Defense Guards (VDGs) in the Union Territory.

Pertinently, the Ministry of Home Affairs has ordered the formation of Village Defence Guards in Jammu and Kashmir.

Peoples Democratic Party (PDP) president and former J&K chief minister, Mehbooba Mufti said the formation of VDGs is contrary to the Government of India’s claims regarding normalcy in J-K.

In a tweet, she also stated that such a move will create a wedge between the communities here.

“MHAs move to form Village Defence Committees across J&K is another addition to a slew of decisions that contradict GOIs much-touted normalcy claims. Clearly, J&K is far from any semblance of normalcy. It will also create a wedge between communities,” Mehbooba tweeted.

National Conference (NC) spokesman, Imran Nabi Dar told the news agency Kashmir News Observer (KNO) that the move is a stark acceptance by the Government of India that the situation is not good in Jammu and Kashmir. “The government has accepted that there is large-scale militancy in J&K and that’s why they are finding a need to form a particular group,” he said.

“The other important thing is that the group should not be formed in a way that would put communities against each other as has happened in the past. We are witness to incidents earlier wherein some VDC members used their weapons against their own persons. Therefore, the move will have repercussions and the government needs to come up with better alternatives and they need to accept that everything is not good as is being claimed,” Dar said.

Apni Party spokesman, Javid Hassan Beig told KNO that the government should have instead strengthened the security grid rather than providing weapons to the civilians.

“To curb militancy, such measures are being taken, but at the same time, there is every possibility of repercussion when a civilian is being asked to take a weapon. I believe that it is the belt and uniform that makes a person accountable, but in the case of civilians, there is hardly any possibility of accountability,” he said, adding that the government should have focused on strengthening the security grid by coming up with fresh recruitments in police and other forces.

Peoples Conference (PC) spokesman, Adnan Ashraf termed it as a disturbing development as the actions of VDCs in the past are known to all and it creates a perception that one community is being armed and supported by the government, which in result may not be conducive for maintaining peace in mixed populations.

“We have seen in the past how VDC members committed atrocities on people of that region and the reason behind banning VDCs in the past was the excesses of these people. I think the government should revisit its decision to create VDGs and if the law and order in such areas are not under control, the state police force has enough manpower and ability to maintain law and order. The creation of VDGs is an unnecessary step and it will only lead to a negative perception among the minority communities in those regions that these groups have been formed against them,” he said.

CPI (M) senior leader and former Kulgam legislator, Muhammad Yousuf Tarigami said that the decision must be revisited as it is unwarranted amid the government claims about normalcy and decline in violence.

“There are reportedly dozens of cases registered in police stations against the misconduct of many of VDCs, which were constituted at a time when the militancy was rising and now when the government claims that violence has come down and normalcy is restored, then what is the necessity of reconstitution of these VDGs,” he said.

He added, “One wonders as this is in contradiction to the government claims. CPI (M) strongly feels that such measures are unwarranted at this time and must be revisited,” he said, adding that priority should be to provide relief to the people and ensure that restrictions imposed on the movement of political, social activities must be withdrawn.”