CANBERRA (AUSTRALIA) — Shane Warne, Australia’s finest leg-spinner of all time, has died at the age of 52.

Warne’s management issued a brief statement on Friday, stating that he died of a suspected heart attack in Koh Samui, Thailand.

“Shane was found unresponsive in his villa and despite the best efforts of medical staff, he could not be revived,” the statement reads, adding, “The family requests privacy at this time and will provide further details in due course.”

The announcement is the second terrible blow for Australian cricket in less than a day, following the death of fellow great Rod Marsh on Friday after suffering a fatal heart attack last week.

Warne, affectionately known as ‘Warnie,’ is idolized by millions across the world and is often considered as the greatest bowler to ever play the game.

His spectacular international career extended 15 years and saw him collect 708 Test wickets, the most ever for an Australian and the second-highest all-time, trailing only Muttiah Muralitharan.

After making his Test debut at the SCG in 1992, Warne grew to become a pivotal character in one of the greatest eras of continuous domination by any side in international cricket. 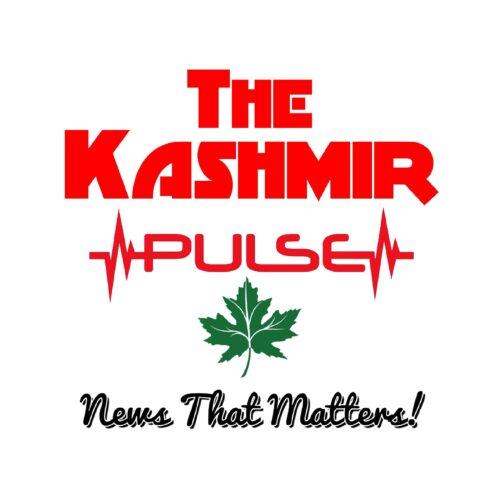 Burglars looted cash and other stuff from seven shops among which six are medical stores in the Janglat Mandi area of south Kashmir’s Anantnag district.

Southern Brave is one of the most successful franchises in The Hundred ball cricket tournament. This team represents the famous counties of Hampshire and Sussex.
Sports

Four players from UAE have got Kashmiri willow for the ICC Men's T20 World Cup 2022 scheduled to be held in Australia from October 16.
Brand Stories

What is Online Cricket Betting in India?

This article talks in detail about how to bet on cricket online for players from India and about the best sites where you can win and get the big bucks.
Digpu News

Coach and Corporate Consultant, Asha Honeysett is a psychologist by profession and the Founder of Light Tower – The Purpose Within.