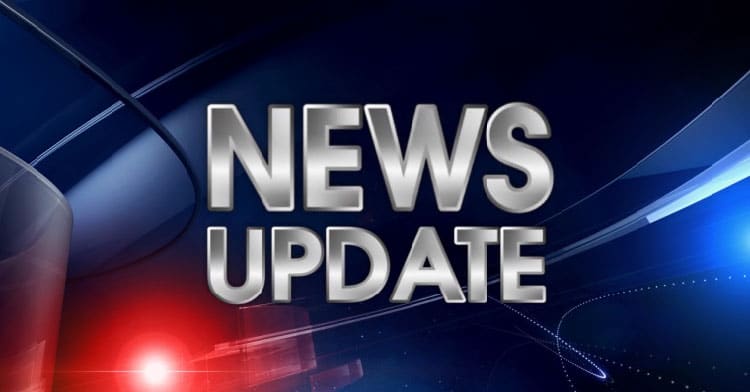 SRINAGAR — The Defence Ministry on Saturday quashed media reports alleging the abduction by militants of a serving soldier – Mohammad Yaseen Bhat – from Jammu and Kashmir’s Budgam.

“Media reports of the abduction of a serving Army soldier (Mohammad Yaseen) on leave from Qazipora, Chadoora, Budgam (J&K) are incorrect. The individual is safe. Speculations may please be avoided,” a statement issued by the ministry says.

The soldier’s alleged abduction was reported on March 8. It was said that Bhat, an Army Jawan belonging to JAKLI unit, was abducted by suspected militants from his residence.

The rifleman is on leave till the end of this month.

In June last year, a rifleman – Aurangzeb – was abducted from Pulwama by militants and his bullet-ridden body was recovered later the same month.

The deceased Army man was on his way home for the festival of Eid when he was abducted in broad daylight from a vehicle. (ANI)