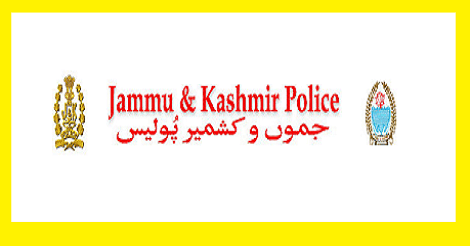 PULWAMA — The Jammu and Kashmir Police on Thursday claimed to have recovered a huge quantity of contraband substances in south Kashmir’s Pulwama district.

In a statement, issued to Kashmir News Service (KNS), a spokesperson said that Police Station Kakapora received a specific information that two persons namely Gulzar Ahmad alias Beta son of Ghulam Nabi Wani and Mohammad Rafiq son of Mohammad Ismail Ganaie, both residents of Mohanviji Kakapora, have indulged in drug peddling and have hoarded a huge quantity of narcotic substances in their residential houses.

“On receipt of this information, a Police party of PS Kakapora headed by SHO PS Kakapora alongwith Executive Magistrate raided the specific locations. During the search, officers were able to recover 27 kg of cannabis leaves and 28 kg of poppy straw from the said residential houses. However, the accused persons managed to escape and efforts are on to arrest them,” it reads.

It reads that accordingly, cases vide FIR No. 136/2021 and FIR No. 137/2021 under relevant sections of law have been registered at Police Station Kakapora and further investigations have been initiated.