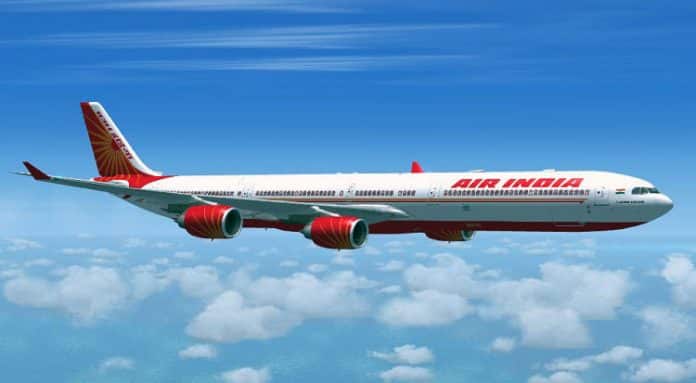 SRINAGAR — In a significant development, the Union Defence Ministry has approved operation of civilian flights from Awantipora airfield, a strategically important airbase managed by Indian Air Force in southern Kashmir.

“‘In-principle approval for civil flights operations from Awantipora airfield under Regional Connectivity Scheme (RCS) has been conveyed to Ministry of Civil Aviation in June, 2019,” reads the written reply of Union Minister of State Defence Shripad Naik’s to a question by Member of Parliament from Anantnag constituency Hasnain Masoodi about the steps being taken by the Ministry to transfer Awantipora Airport to the Civil Aviation Ministry for civilian air traffic.

Awantipora Air Force Station of the Indian Air Force (IAF) is located in Awantipora, about 5 km from Pulwama town, and is used exclusively for defence purposes.

According to Defence Ministry, there are seven airfields and two advanced landing grounds in Jammu and Kashmir under Defence jurisdiction.

A senior State civil aviation official said that the approval of the Defence ministry would pave way for operation of second airport for civilians in Kashmir. “Defence Ministry has given approval under Regional Connectivity Scheme which is an initiative of Government of India to make air travel affordable,” he said.

“UDAN-RCS, UDAN meaning Ude Desh Ka Aam Naagrik, is a regional airport development and Regional Connectivity Scheme (RCS) of Government of India, with the objective of letting the common citizen of the country fly, aimed at making air travel affordable and widespread, to boost inclusive national economic development, job growth and air transport infrastructure development of all regions and states of India,” the official said.

“UDAN scheme will add to this number by expediting the development and operationalisation of country’s potential-target of nearly 425 unserved, underserved, and mostly underdeveloped regional airports with regular scheduled flights”, the official added.

Since Kashmir is a tourist destination and land-locked, there is a growing demand for an alternative civilian airport. Currently, Srinagar International Airport is the only civilian airport in Kashmir, which often is burdened due to heavy influx of travelers.

The Srinagar Airport has been facing space constraints and inadequate parking area for aircraft landings and take off. The airport is under direct operational control of the Indian Air Force (IAF), which controls its air traffic and landing strip and also the facilities of fire-fighting and crash activities, apart from the airspace.

The terminal building, where the passengers check-in and check-out, and the apron area, where an aircraft is parked, are however controlled by the Airports Authority of India (AAI).