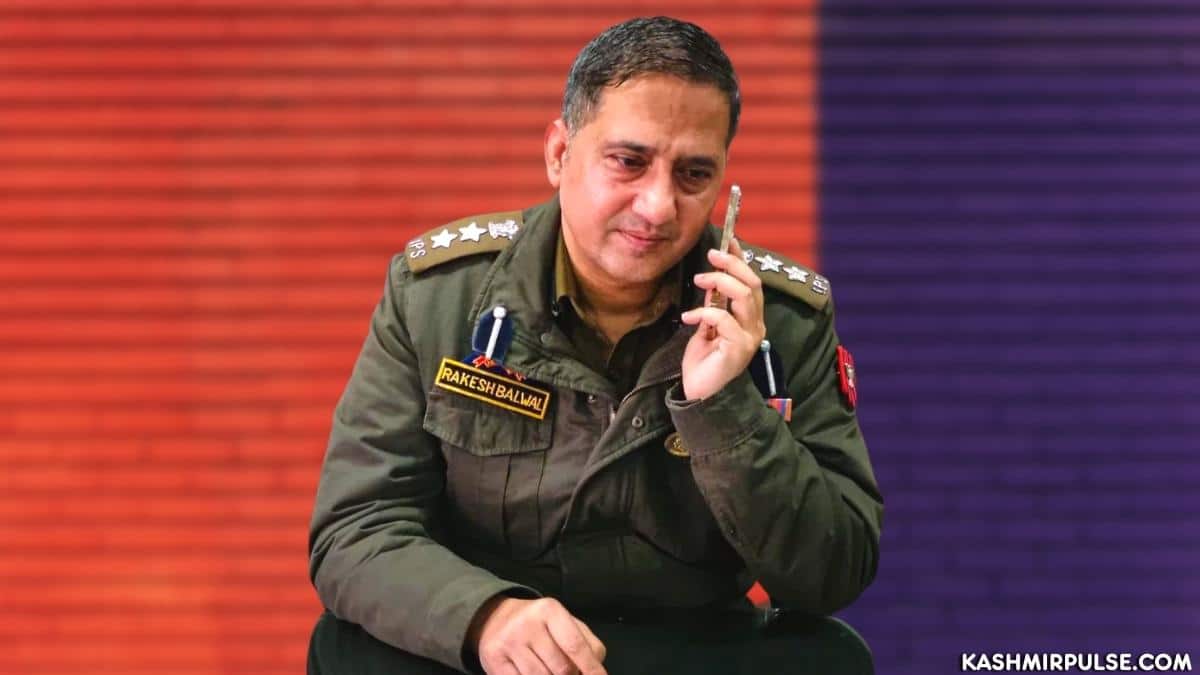 SRINAGAR — Jammu and Kashmir Police on Thursday said that there is no abrupt rise in crimes against women in Srinagar but some cases have surfaced recently and they believe narcotics and lack of monitoring by parents in their children are two major reasons responsible for crimes in the city.

Talking to news agency Kashmir News Observer (KNO), Senior Superintendent of Police (SSP) Srinagar Rakesh Balwal said that women special squads have been rolled across the city at the identified police. “Youth involved in crimes in Srinagar are addicted to different drugs which ultimately leads to various crimes,” he said.

About theft cases, he said it was also because of narcotics use among youth that leads to theft. “We are following a holistic approach. And you will see the difference soon. We need public cooperation which is not up to our expectation so far,” he said, adding that chronic drug addicts are being booked under PSA.

“We are trying to break the drug chain and we have understood that arresting two or three drug peddlers won’t do. Give us some time and I assure you that people will feel the difference,” the SSP Srinagar said.