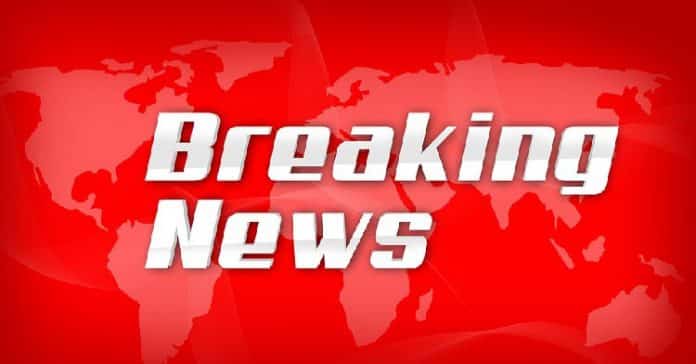 Srinagar: The two Jaish-e-Muhammad (JeM) militants, who were killed in Pampore, have been identified as a local and a foreigner.

A senior police official said that one among the two slain was identified by the family as Saqib Shafi Dar son of Mohammad Shafi Dar resident of Arihal village of Pulwama.

The officer said that the second militant has not been identified yet and is believed to be a foreigner.

As per official sources, Saqib was active since last five months with JeM.

Earlier, the two JeM militants were killed after a joint team of Army, SOG Srinagar and SOG Pantha Chowk launched a cordon and search operation in Khanmoh near higher secondary in outskirts of Srinagar district. (GNS)