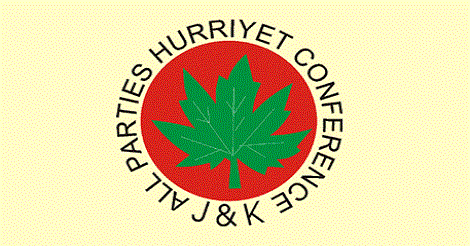 SRINAGAR — All Parties Hurriyat Conference (APHC) on Tuesday said that the Government of India is trying to change the demographic character of Muslim majority Jammu & Kashmir.

According to a statement, issued to Kashmir News Service (KNS), APHC said that the Government of India wants to change the demographic character of Muslim majority J&K and disempower its residents through several policies and measures in order to scuttle the final resolution of the long-standing international political dispute of Kashmir.

“Since August 2019, one after other, laws and diktats are being implemented in J&K to facilitate the electoral prospects of the ruling party in India. Simultaneously the ruling dispensation is pursuing the divide and rule policy by dividing the population of J&K on the basis of religions, regions, ethnicities and political interests to fracture political aspirations and voices,” it said.

APHC said that the situation in J&K is deeply disconcerting and repressive as people are at the receiving end.