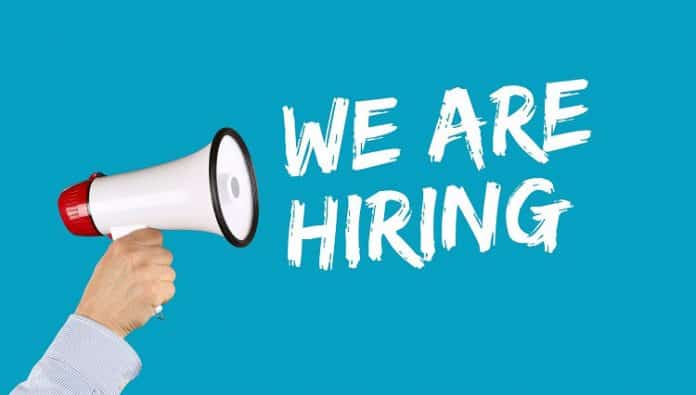 SRINAGAR — The Ministry of Home Affairs (MHA) has said that 12,379 posts have been identified in the second phase of the biggest ever recruitment campaign in Jammu and Kashmir.

“As a part of the second phase of the recruitment campaign, 12,379 posts have been identified. The Government of the Union territory of Jammu and Kashmir is in the process of referring these vacancies to the recruitment agencies,” the booklet accessed by the news agency Kashmir News Observer (KNO) reads.

The report claims that after the revocation of Article 370 and 35-A, Jammu and Kashmir is on the path of peace, militancy is on decline while Hurriyat’s base is diminishing.

“Jammu and Kashmir Union Territory is being brought into the mainstream through employment and skill development,” it said.