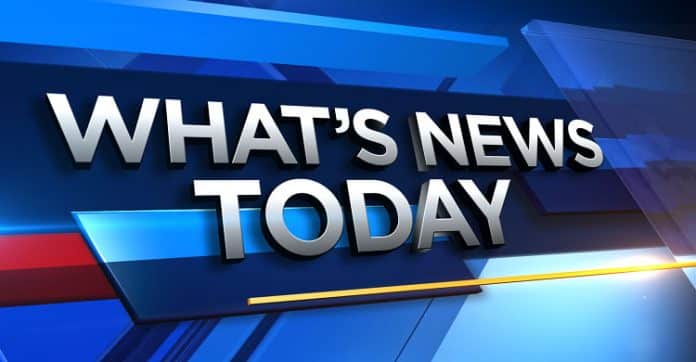 SRINAGAR — In a significant development, Jammu and Kashmir Government yesterday accorded sanction for setting up ‘Anti-Narcotics Task Force’ for addressing the issue of growing drug abuse and trafficking in the UT.

The government has also dedicated a specific strength of officers of police from erstwhile anti-hijacking units into the ANTF. An order in this regard has been issued by the Home Department of Jammu and Kashmir Government.

The order says that sanction has been accorded to set up Anti-Narcotics Task Force (ANTF) under the overall superintendence and control of the Inspector General of Police, Crime, Jammu and Kashmir.

The Home Department in its order has further stated that it shall be ensured that 50 percent of Sub Inspectors to be posted to the new force shall be direct recruits.

A police spokesman said that DGP Dilbagh Singh has thanked the Lt Governor G C Murmu for creation of ANTF on the police proposal, stating that the Force will help in fighting the drug menace in the UT. “This will be yet another special wing within the police department to deal with the crimes related to drugs and their trafficking,” the spokesman said.