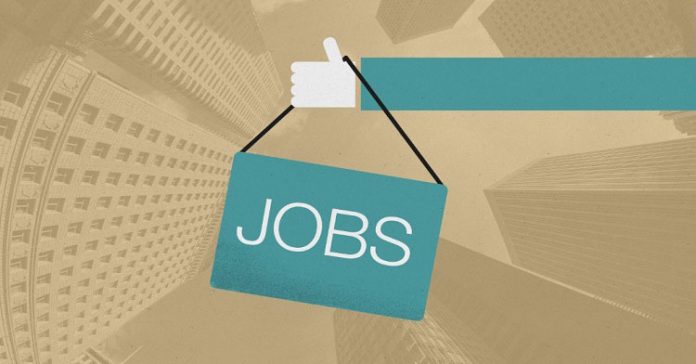 SRINAGAR — Nearly 77,000 non-gazetted and Class IV posts are vacant in the Union Territory of Jammu and Kashmir.

The Union Territory government led by Lieutenant Governor GC Murmu has already begun selection process for 10,000 plus posts with particular focus on Class-IV and Class-III vacancies.

Sources said that 76,453 non-gazetted and Class IV posts are vacant while as 7,552 gazetted posts are also vacant in Jammu and Kashmir. “The data indicate vacancies of 22,078, 54,375 and 7,552 at Class IV, non-gazetted and gazetted level, respectively. The details are further being scrutinised and after finalisation of the exact vacancies available for direct recruitment, the Class IV and non-gazetted vacancies shall be referred to the Service Selection Board and gazetted vacancies to the Public Service Commission for selection,” sources in the government said.

The officials said that the recruitment process halted on August 09 last year, the day the Centre revoked J&K’s special status, has resumed in the Union Territory for all domiciles, including eligible non-locals and Pakistani refugees as per the new, amended domicile laws.

Finance Minister Nirmala Sitharaman in Rs 1.01 lakh crore worth annual budget for Jammu and Kashmir for the financial year of 2020-21 in the Lok Sabha had proposed 50,000 jobs in the Government sector backed by budgetary allocation of Rs 2000 crore for upcoming fiscal year.

Sources said that recently Accelerated Recruitment Committee (ARC) has submitted its preliminary proposals for recruitment of over 10,000 posts and in this regard, the process has already begun.

Lieutenant Governor, Girish Chandra Murmu, while reviewing the progress made for accelerated recruitments at various levels in the Government with particular focus on Class-IV and Class-III vacancies at a high level meeting had emphasized on simplification of recruitment procedures and maintaining transparency to ensure faster and flawless recruitments.

On August 28, the then Governor Satyapal Malik had said that the government had identified 50,000 government jobs and the vacancies would be filled soon.

Sources clarified that for divisional level posts, the candidate of a particular division will get preference. “However, for the UT-level posts, there will be free and fair open competition among all the eligible candidates,” sources said, adding that the selection process for first phase of 10,000 plus posts be commenced immediately in June 2020.

In the second phase, selections for departments like Health and Medical Education Department will be made, “where 3,000 vacancies are going to be filled up”.

The fast track recruitment process for vacant posts comes after the UT administration notified procedures for new domicile certificates, which will allow eligible non-locals living in the UT between 07 to 15 years to apply for these posts.