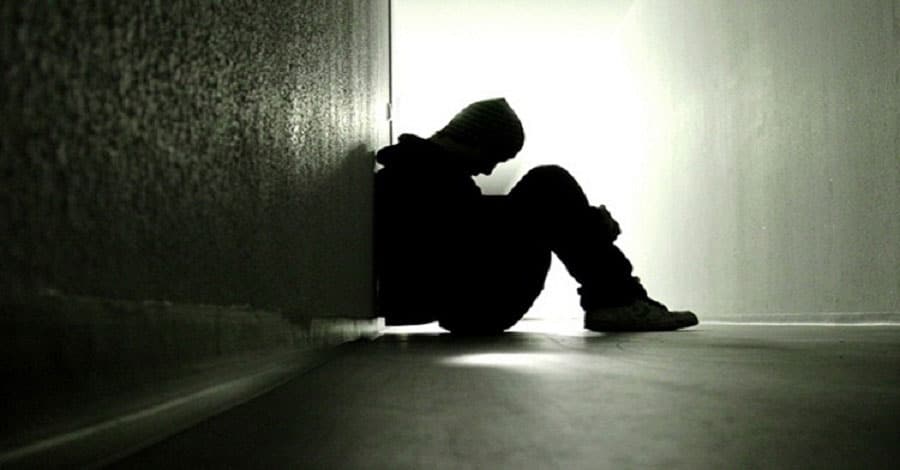 His sudden detachment from social life and self-imposed solitude had given rise to many conjectures. People in his area were seen engaged in endless cliffhangers about him. The talks ranged from sheer expression of pity to baseless allegations.

This was first time in three months, when he stepped out of his home. He had caged himself inside his room, with cheap furniture, tattered matting and a few books on Philosophy.

It all happened without any warning – a lump in his throat and his chest grew heavy. Suddenly, he was in the grip of restlessness. He tried to utter a yell but his vocals failed him miserably. After some initial resistance, he gave up and threw himself into his room and never came out.

It was only after three odd months of seclusion when some mysterious kind of trance sucked him into its lap. He finally decided to fight his way back to the world of sanity and normalcy. When he came out of his house, a touch of cold, chilling breeze caused him to retreat and back up into his room where he put on his blue sleeveless jacket and walked out again.

The world outside had changed drastically in these three months. Autumn had stripped off every natural creature of its greenery and painted everything with dry and dusty colors. The roads were blanketed with crumbling leaves that screeched under every foot they came under.

Everything had changed except him, and in this state of mind roaming freely in the busy streets was plainly incongruous with reason. So he decided to walk into a park called ‘Refreshment Park’ were he could be calm and fight his way out of this state of trepidation. He ignored the greetings that every passer-by hurled at him and rushed into the park, where he sat on a bench – carved out of a fine sheet of white marble.

He sat there for some time; calm and stoic, looking away from every acquaintance who passed by and who in any case failed to recognize him because of the unruly beard that had grown all over his face since last three months of neglect and oblivion; besides his having grown pale and lean.

ALSO READ
IN THE MIDDLE OF CHAOS

On the bench to his right, he saw a couple wearing school uniforms who talked to each other in cautious whispers – probably pledging for lifelong loyalty – at least that’s what he thought they could be doing. That’s what teens do – they are victimized by their untamed infatuations, they bunk classes, abscond from school and go for dates and ruin themselves. That’s what he had done at some point of his life and that’s what might have pushed him into this state of anarchy!?

But then a simple breakup couldn’t have caused him this depression, he knew that he himself wasn’t committed to it. Although in the beginning he had found this relationship to be an answer to his prayers but then he realized that this relationship had cost him his freedom. Then there were a plethora of problems that come as dower of every relationship. So he wanted out… Naaa… not that… that certainly wasn’t the trigger.

Back to square one. He needed answers: he badly needed to know the reason behind it, lest curiosity may grow into a suicidal obsession.

Right in front of the table he was sitting on, there were a couple of sycamores that had been delicately trimmed and joined at top. Just the kind Mughals would have had in their gardens. Under this minaret shaped duo of sycamores, was laying an old man wearing a Khan Dress whose color and condition spoke years of continuous use. The old man was sleeping on a patch of grass that was still green even when the entire garden has lost the charm and color of spring. His snores were so loud that one could hear them from a distance despite a thousand honking and noisy cars outside the park. The old man’s countenance, like his dress was thrown into a number of wrinkles as if laboriously ploughed for the cultivation of Kharif crops.

“That’s me!” at one point of time the recurring thoughts of growing old and losing charm or young age had given him tremors. Perhaps the nightmare of old age had returned and catapulted him into the labyrinths of depression. But he had successfully defeated this monster as well, by terming it a process that no one can reverse. So worrying about old age, by no means, could have been the cause of his problem.

His thoughts were still roaming around the ridges of uncertainty, when a gust of air caused few more leaves to fall of their tremulous branch and fall down and into his lap. He cried suddenly: a yell of unease. He couldn’t allow a murky leaf to make his clothes dirty. The three months of volitional solitude had made him obsessed to the cleanliness and his definition of purity had changed altogether. He was being a kind of paranoid. He would refuse a handshake with anyone because the thoughts of getting impure with it would drive him crazy. So he puffed of the dust from his jacket and continued to wipe it till he actually tore that part of the jacket in abject frustration.

He ran from the place and through the alley and went back straight into his room without even paying attention to the calls for lunch his mother offered him at her highest possible pinch. He grabbed the book and tore it into pieces then he smacked the ply-made door of his almirah hurting his fist in the process. The gush of blood that flowed from the wound slightly emptied him of his frustration and he picked up the pen and wrote a letter – a long list of complaints in shape of a poem – and addressed it to God.