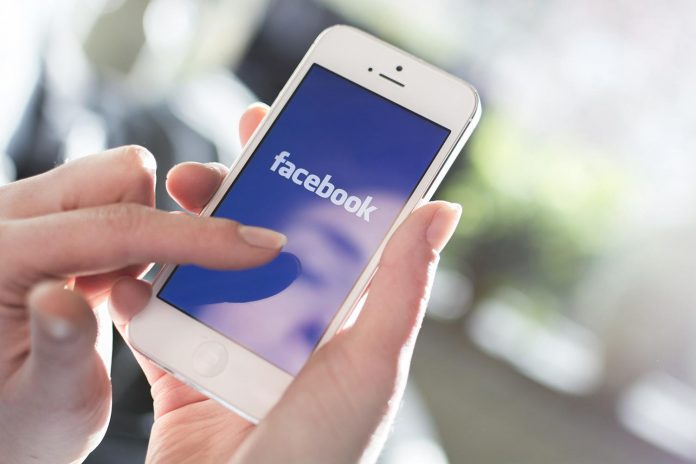 London: If you believe in that stunning picture of your friend on Facebook showing amazing scenery or attending a luxurious party, take another look. Chances are that he or she may just be trying to make you jealous of their “good life”.

According to a new British survey done by smartphone maker HTC, almost everybody lies on their Facebook and Instagram profiles to look good.

“Over two-thirds of us post images to our profiles to make it look like we’re more adventurous than we are,” the findings revealed.

Nearly 75 percent of people admitted that they judge their friends based on what they see on Facebook, Instagram or Snapchat, Mirror.co.uk reported.

The survey asked questions to 4,004 people between the ages 16 and 54 across Britain, Spain, France and Italy. Of 1,000 Britons who were surveyed, 52 percent said they posted pictures “purely to make their friends and families jealous”.

“From snaps of people’s homes to perfectly laid out outfit shots, every image counts and smartphone photography has never been more important,” Peter Frolund, HTC general manager (UK & Ireland), was quoted as saying.

“When it comes to why we feel the desire to share our public displays of possessions, it’s all about impression management,” behavioral psychologist Jo Hemmings was quoted as saying in the report.

A recent study involving 400 men and women published in the journal Social Networking found that the more people changed their profile picture, the more likely they were to report narcissistic traits.

The study also looked at the time they spent on Facebook and the words they used to rate their profile pictures.