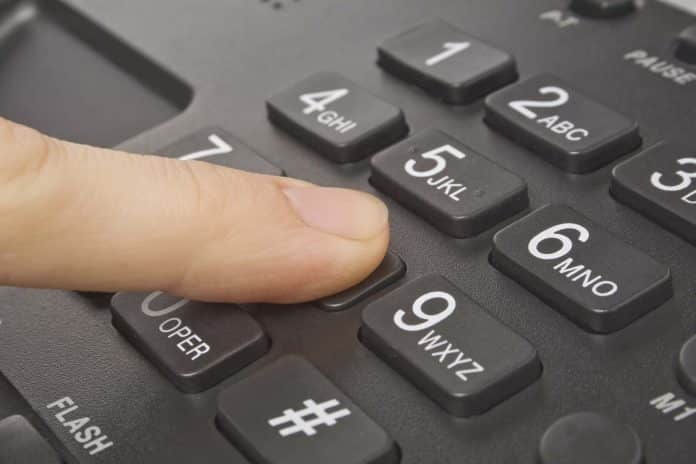 This is Pulwama Telephone Directory and it is being updated from time to time so that it remains useful for our readers.

Pulwama (known as Panwangam in antiquity, and later as Pulgam) is a city and a notified area council in Pulwama district, in India’s northern Union territory of Jammu and Kashmir. It is almost 25 km (16 mi) from the Summer capital of Srinagar.

After Shopian district was created in 2007, Pulwama district had 331 villages and four subdistricts. According to the district administration, the area of the district is 420 square miles (1,090 km2).

The online Pulwama Telephone Directory is provided below and we hope it proves helpful.